Marshall Howard Annis and Aaron David Tremblay were ordained deacons at St. Paul’s Anglican Church, Prescott, Arizona by the Presiding Bishop, the Most Rev. Peter D. Robinson on Saturday, April 14, 2019. Both men are licensed to serve at St. Paul’s.

The Rev. Charles Mattina of Delaware has received permission to officiate in the Missionary Diocese of the East, effective April 5, 2019. 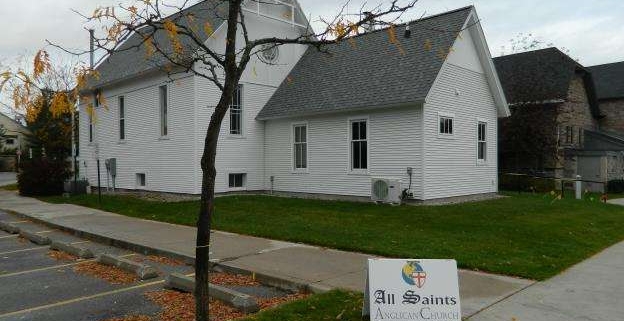 Willard James Winston Rowlette was ordained deacon at All Saints Anglican Church, Traverse City, Michigan, by the Diocese of the Great Lakes Bishop Ordinary, the Rt. Rev. David Hustwick on Sunday, February 3, 2019. Deacon Rowlette will be assisting at All Saints.

The United Episcopal Church has created an email list for publishing news and announcements. Anyone may subscribe to receive these occasional updates.

Subscribers will receive all general announcements and may choose to receive updates about particular interests such as the Glad Tidings newsletter, Latimer Theological House, or United Episcopal Churchwomen. 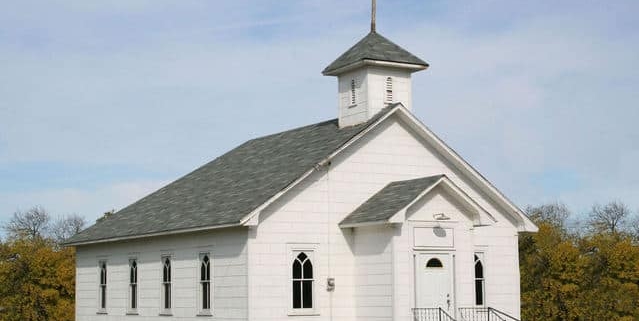 Note: The start date has been changed to January 15th.

Latimer Theological Institute will offer a Church Growth and Planting course led by the Rev. Patrick Rodgers. The three-credit course will begin Tuesday, January 15, 2019 at 7 p.m. (Eastern). Class meetings will be held weekly on Tuesdays through March 26th. Sessions will be conducted via web conferencing.

Textbooks for the course are The Celtic Way of Evangelism by George G. Hunter, III, and The Irish Way by the Rev. Rodgers.

It’s that time of year again – the United Episcopal Church Women (UECW) is asking for your participation in the Advent Freewill Offering. The weeks before Christmas are a good time for everyone to thank God for their blessings and share a little something so the UECW can help where needed.

There is no specific collection date; each parish is free to choose a particular Sunday, or an entire month, or all of Advent. Ideally, one or more ladies in each location will step up to find a way to successfully collect the funds. Of course, your pastor must be consulted and approve! Some suggestions are mite boxes, a designated donation can or box, a bake sale, a special collection, a raffle – you know what will find favor with your congregation. Set a goal and get your parish involved in meeting it. A donation equal to $2 per parishioner would be such a blessing!

The UECW makes funds available to Missions, Parishes, Clergy, and others in need.

The mission of the Church is to be God’s Kingdom here on earth, to preach His Word, to celebrate the Sacraments, and ‘to show forth the Lord’s death until He come again.’ Therefore, the function of the United Episcopal Church, like that of every other part of the One, Holy, Catholic, and Apostolic Church, is to be a faithful witness to God’s love towards us as it has been revealed in Jesus Christ.

We firmly believe that the best way for the Church to advance the Christian Faith is to abstain from ecclesiastical politics, and to devote all our energy to preaching the Gospel of Christ and celebrating the sacraments of our Redemption. Our mission as the Church is to point always beyond ourselves and towards our Saviour, preaching the Gospel of God’s Love in Christ for humanity.